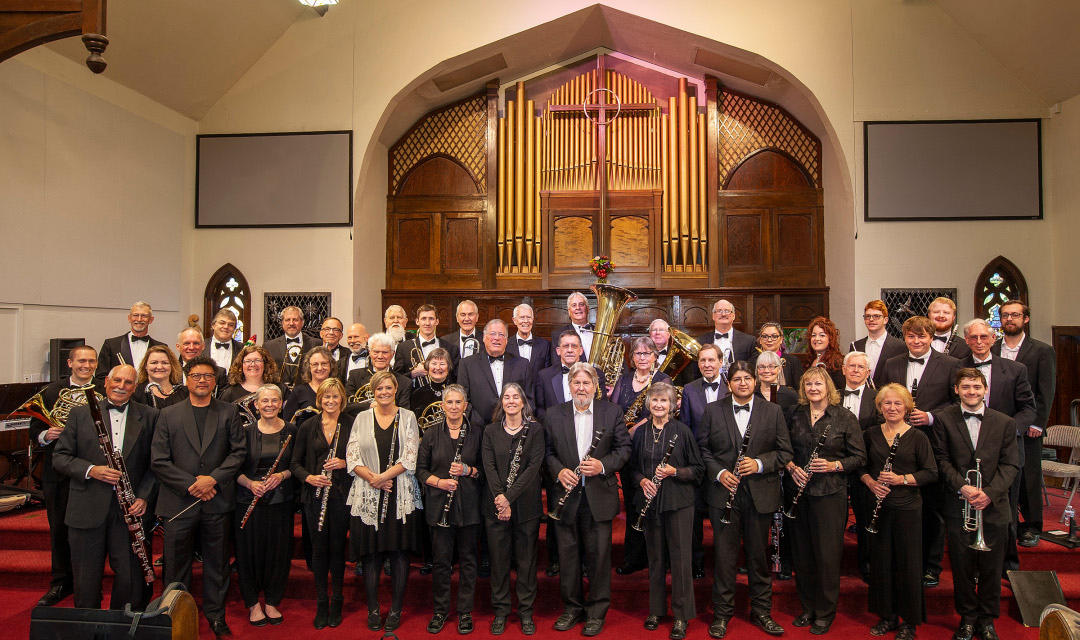 The Holiday Concerts
The band will perform with the Skagit Valley College choirs on November  29, 2022 at 7:30, McIntyre Hall.
Our second concert at Maple Hall will be on December 17, 2022 at 7:30 PM.
The concert may also include the A' Town Big Band.
February Concerts
This concert is a Maple Hall, February 3, 2023 at 7:30 PM.
The same concert will be repeated at Brodniak Hall in Anacortes on February 5, at 3:00 PM.

Late May Concert
This will be an additional concert opportunity for the band: Maple Hall, May 26 (Friday) at 7:30 PM.

June - the band will perform at the Skagit Valley College graduation on June 15, 2023.

The Skagit Community Band has been performing in the Skagit Valley for more than 40 years. Its rich history includes playing for the opening of the “Rest Stop” on I-5 north of Burlington, to the ground breaking of McIntyre Hall in Mount Vernon. The ensemble consists of members that believe in sharing and performing quality music. These musicians come from all walks of life and from all across the North Puget Sound including: Mount Vernon, Burlington, Bellingham, Anacortes, Sedro-Woolley, Whidbey Island, and La Conner. From September to June we rehearse once a week on Tuesday nights from 7:00-9:00 in the band room at Anacortes High School. Our season consists of concerts performed in La Conner, Anacortes and Mount Vernon. We also support the community by sponsoring fundraisers for the local school music programs, and by provideing funds for instrument repair and purchase for students. The Skagit Community Band is a 501(3)(c) organization.

Community is not just in our name but is the way we present our music.


Generally, the band performs concerts in late October, February, and April. Performances have typically been given at Maple Hall, in La Conner, on a Friday evening, followed by a Sunday afternoon performance at Brodniak Hall, in Anacortes. The band also performs at the Skagit Valley College Commencement and music program in Mount Vernon. The band has also participated in the 4th of July Parade in Anacortes, and an outdoor concert in La Conner at Gilkey Square, in August. See the Information Calendar for more detailed information on our performances. Live concerts have resumed.

Go to the Our Music page to listen to some of our music. Visit our Facebook page. And check out our Gallery to see photos of the band in performance.

If you are interested in purchasing SCB hats or shirts, go to CleverKathy Designs. She will donate 10% of each sale to the band.

Or use this Skagit Community Band Order Form for shirts with screened logos.

To Help Support the Band (new)

If you would like to help support the band, complete this form and send it to us.

Another way to give your support is to use this link: http://smile.amazon.com/ch/91-1874499 for shopping at Amazon. When you do this, Amazon donates 0.5% of the purchase price to the band. Easily copy this link to your favorites list and it will be ready the next time you use Amazon.Thank you.

The Skagit Community Band is a 501(3)(c) organization. 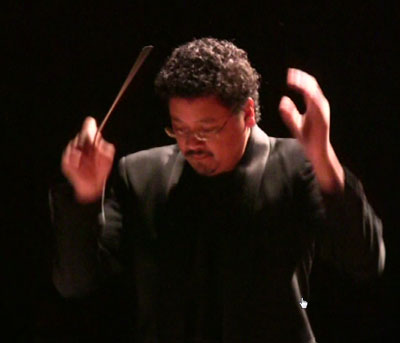 For more information, contact Vince Fejeran, Director, at 466-4409, or email him at vmfejeran@gmail.com. To contact the webmaster, email him at: haworth@msn.com.